Cinnamon Can Help You Get A Handle on Your Diabetes

Did you know that cinnamon can be used to manage your diabetes? Well, we know you’ve probably seen it on your mother’s or wife’s recipes more than you can recall or chances are you even have a bottle of this precious spice in your kitchen cabinet. Cinnamon is known for its tantalizing effect in food and a long string of other benefits such as treating colds and for making beauty products. As a well-known and highly regarded podiatric surgeon based in Los Angeles, I can attest to the fact that cinnamon can help manage diabetes and can even be used to treat athlete’s foot infections. Before we can dive in deep and let us take a look at how serious the disease is because most people often ignore and forget about it.

Ever since 1980, diabetes has been on the rise, and according to findings of a survey done by CDC, more than 100 million Americans have diabetes, and in 2015 it was seventh among the leading causes of deaths in the country. In another report released on last year’s world diabetes day, it is estimated that in every thirty seconds a diabetic person loses one of their legs due to diabetic ulcers. It went on to add that in a year about 1-4% of diabetes patients develop new foot ulcers and unfortunately between 10-15% of those with these wounds never heal. That not only place a burden on their family but also acts as a setback to most of their family’s because most of the times the affected are the breadwinners. That is why I stress the importance of trying and managing diabetes instead of relying on medication alone as it helps keep such complications at bay. One of his top recommendations is the use of cinnamon and here is how it this ubiquitous spice can help.

Diabetes is often caused by the lack of insulin needed to manage the blood sugar, or in some cases, the body itself fails to respond to insulin as it should leading to abnormal levels of glucose in the blood. So how does cinnamon help? Some of the unique properties of cinnamon make it antimicrobial, anti-inflammatory, antioxidant and anti-diabetic. Thus one way in which it helps manage diabetes is by inhibiting some of the enzymes which metabolize carbohydrates. That means only the necessary amount of carbs will be broken down when a diabetic person eats thus reducing the amount of glucose in the blood. Combined with exercise, a diet rich in fresh vegetables and fruits as well as regular visits to your foot doctor, your risk of amputation can be significantly decreased.

I’m no spice guru, I’m the medical director of the Releford Foot and Ankle Institute, and I’m dedicated to decreasing the diabetes-related amputation rate both locally and abroad. With over 30 years experience in amputation prevention, I have developed several innovative technologies in the area of regenerative medicine to treat diabetic neuropathy as well as chronic diabetic wounds. This simple tip is just part of the comprehensive treatment plans I develop for my patients. So if you or a loved one has diabetes and want to prevent it from causing more serious conditions then I’d like to talk with you. 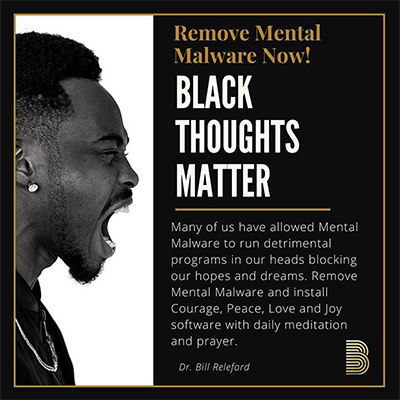 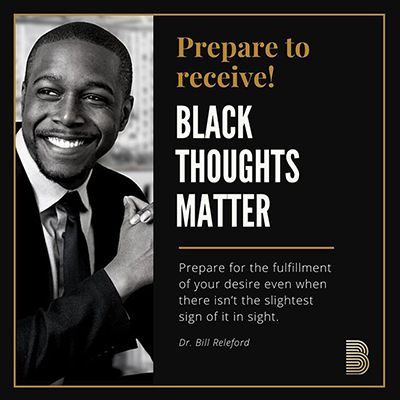 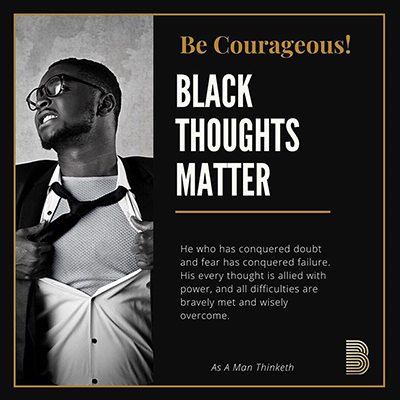 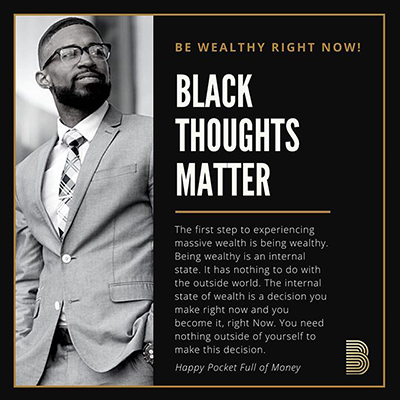 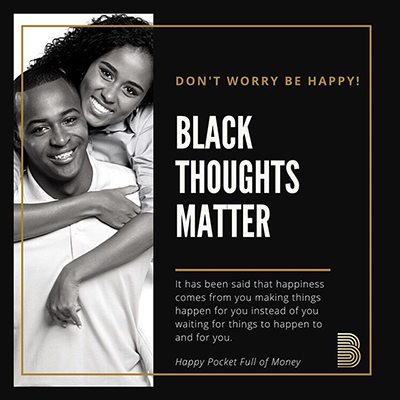 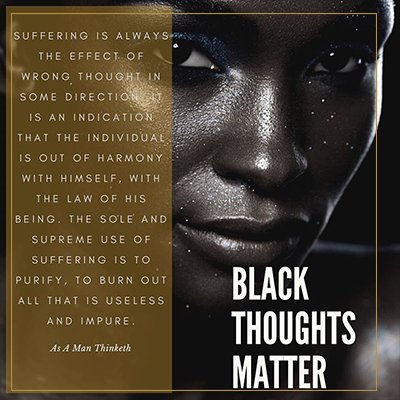 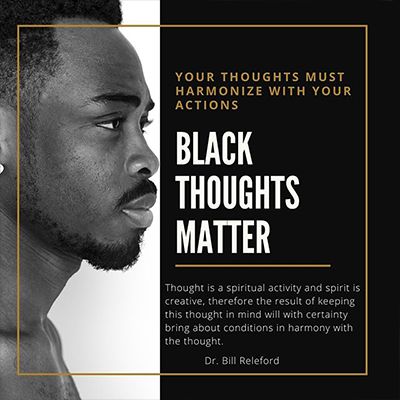 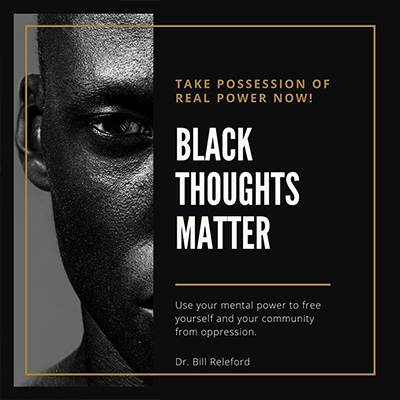